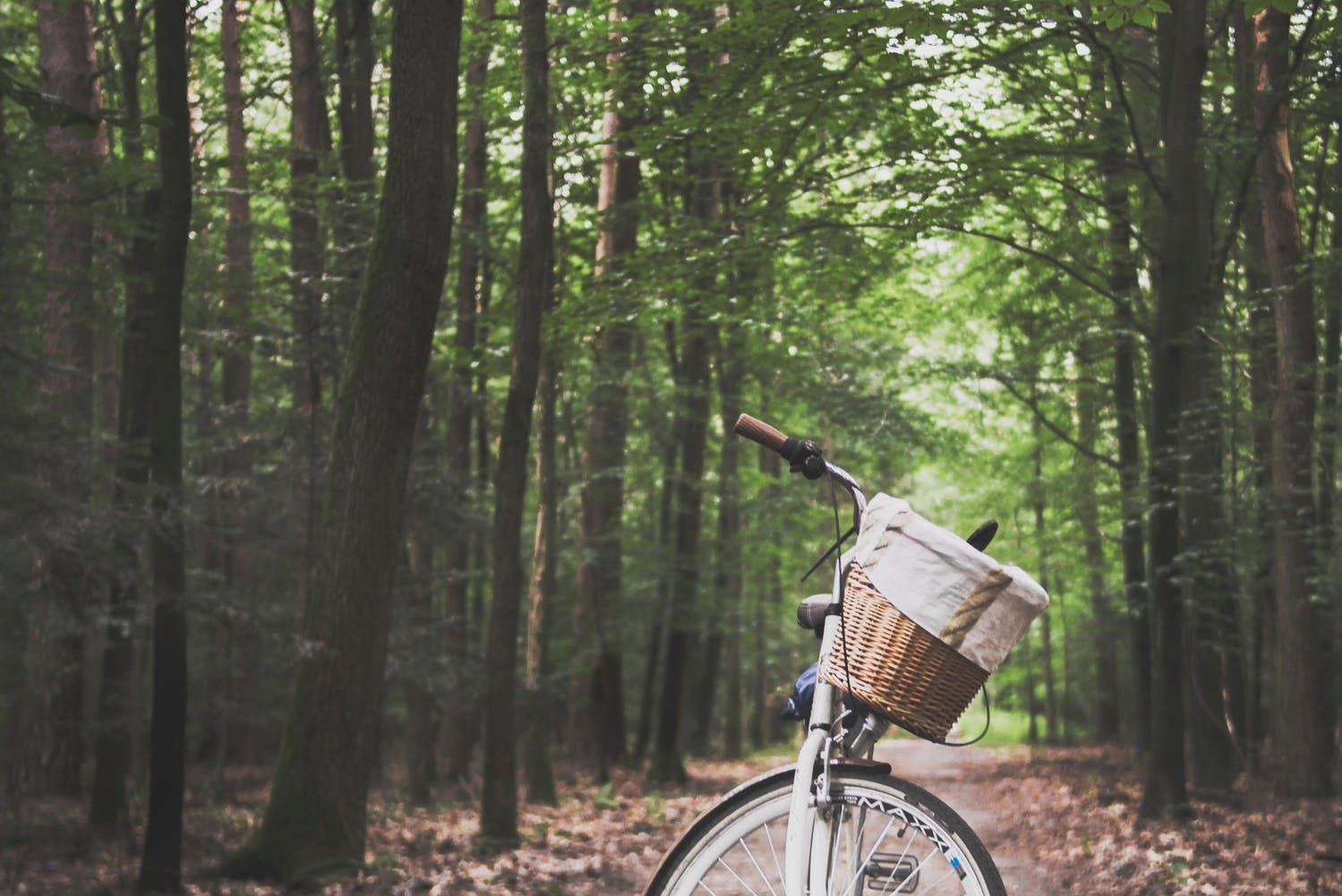 Outdoor adventure awaits in Manitoba. Where else can you visit rolling plains, hike amongst the Canadian Shield, soak in northern landscapes and, of course, enjoy that lake life we live for?

We have 92 provincial parks that were made for exploring. This land has been part of our human story for thousands of years, and we’re excited to share it.

We can’t wait to talk about our favourite places — beaches included.

People have been visiting Interlake beaches as tourists since top hats were in. Winnipeg Beach, for instance, started with a bang 121 years ago via the Canadian Pacific Railway. It was a bonafide attraction, and thousands came, often by the Moonlight Special train, to the resort on Lake Winnipeg.

Riding the rails was romantic, and many singles met their soulmates here. Today, the beach is popular with sunbathers, campers, cabin owners and water sports enthusiasts.

Hidden shorelines, lost waves — can you hear them? — grassy hills as islands, sign us up.

A storied ruin, what’s left of Our Lady of the Prairies looks more like something you would see in the United Kingdom. Yet, the Order of Cistercians of the Strict Observance (ie. Trappists) founded their monastery on the river in 1892 (near St. Norbert). By 1978, they had moved to Holland, Manitoba.

A fire left the monastery in its current state. We highly recommend a visit to this picturesque site, especially when the venerable acting troupe Shakespeare in the Ruins puts on a performance.

Located where the Red and La Salle rivers meet, learn about the culture and heritage of our Metis people at St. Norbert Provincial Heritage Park. During tourism season, ensure you explore the typical log and frame homes from the late 1800s. We can’t wait to see you there.

A place where nearly 3,000 years of First Nations heritage has been uncovered, Lockport Provincial Heritage Park easily secures its place as an incredibly significant archeological site.

The St. Andrews Lock and Dam, a historic site as well, aided in controlling rapids along the Red River, which, at that time, had been negatively affecting trade in Winnipeg in the early 20th century.

People have been enjoying Turtle Mountain Provincial Park, in its designated form, since 1961. Trust us, it goes further back to a truly momentous time. It’s celebrated as the earliest known inhabited place in the province. Nearly 10,000 years ago, glaciers from the last Ice Age retreated, leaving this land dry.

People took advantage of the forests, the animal herds and used this region for its bountiful resources. But, where did this provincial park get its name — from the Western Painted Turtle of course!

Today, the landscape is dotted with hills, forests and shallow lakes, and is perfect for bicycling, walking and cross-country skiing in winter. Come for the camping and stay for the numerous hiking trails.

This stunning park is the Precambrian Shield at its finest. Perfect fishing rivers, beaches made for relaxing and cabins and rentals for your next family adventure, Whiteshell Provincial Park awaits. There are 200 lakes in the vicinity, including one of our favourites, West Hawk Lake.

This body of water is a meteorite impact crater from 100 million years ago. You can learn more about this Cretaceous-era collision course at the West Hawk Museum in the West Hawk campground office.

Check out the Caddy Lake Tunnels, cross the Whiteshell River Suspension Bridge, hike Bear Lake (or countless others) and delve into First Nations history on a guided tour of the Bannock Point Petroforms.

This is a hiker’s mecca — you won’t regret the view of Falcon Lake from the Top of the World trail. People of all skills walk here, from beginners through to experts on the 60 km (one way) Mantario Trail.

Dense boreal forest. More than 700 crystal lakes. Nopiming means “entrance to the wilderness” in Anishinabe, and no, a more apt description could not be found. Look out over the Canadian Shield from Tulabi Falls or cast your line into Tulabi Lake.

Archaeology fans, take note. Whitemouth Falls Provincial Park is another designated area well known for First Nations culture. Three campsites found near the falls date back to 4,800 years ago. Located 90 kilometers northeast of Winnipeg, the park is served by the community of Seven Sisters Falls.

As well Pinawa Dam Provincial Heritage Park is nearby as well, with its dam site from 1906.